At the end of September, after the restrictions, we finally managed to meet in person for a 2-day international meeting. In addition to the discussions, the partners also took part in a training session with the players of the Oltalom Sport Association.

Exhibition match where parents not only watched the kids, but they did the warm-up together and took part in a mini-championship that day with a team. It was good to see hungarian and refugee parents overcome language barriers together with the language of football. We also played a game together, parents, relatives, and kids, where everybody could experience how does it feel to be part of and to be out of the majority. 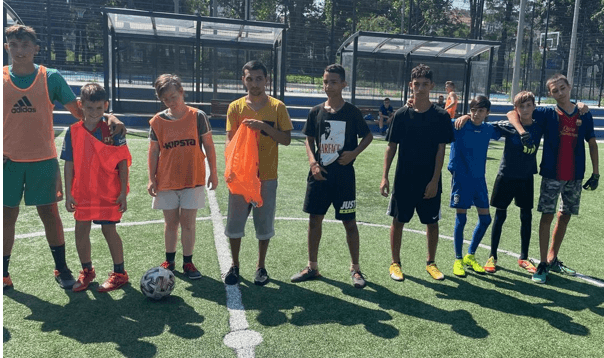 Week by week the kids were getting more familiar with the concept of fairplay, and the importance of listening to each other. Thanks to that the games were becoming more friendly and fun. 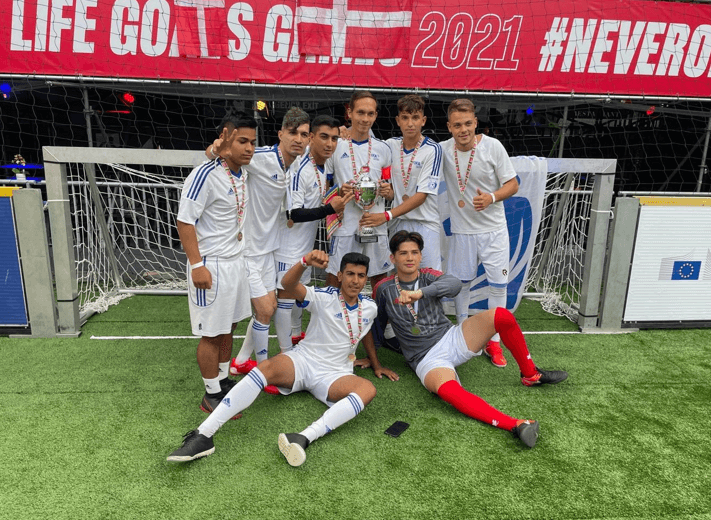 The children’s mentality and mindset showed the spirit of fairplay. The 8-person team of the Oltalom Sport Association, who participated in the Dialect Championship, also won the Euopen Life Goals Cup. 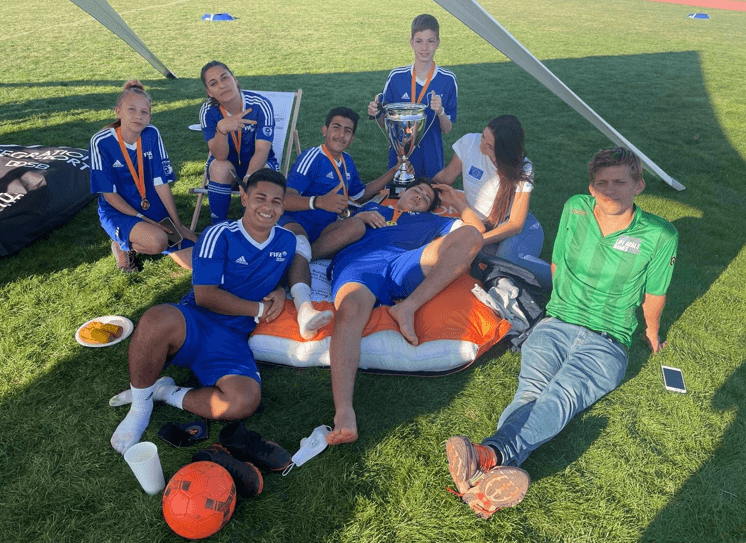 We took our fairplay knowledge to an international level. With a mixed team of girls and boys from the Dialect Championship we won the fairplay cup at Vienna Street Soccer championship, organised by the Brandenburgische Sportjugend. 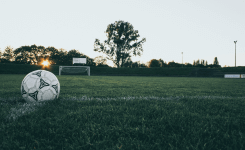 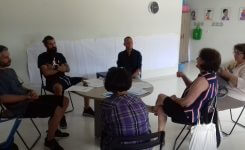 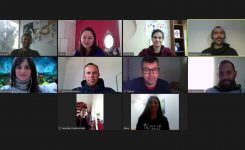 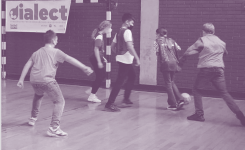 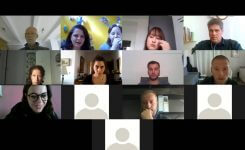 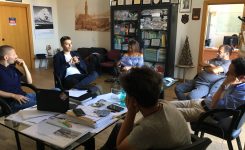 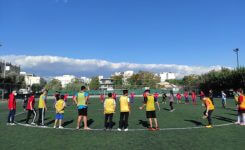